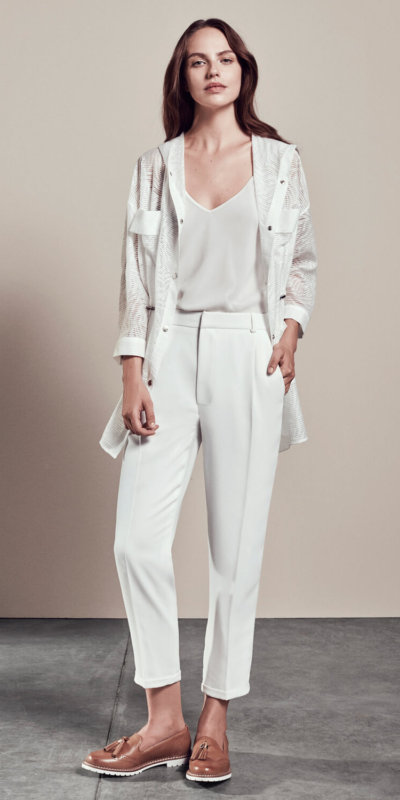 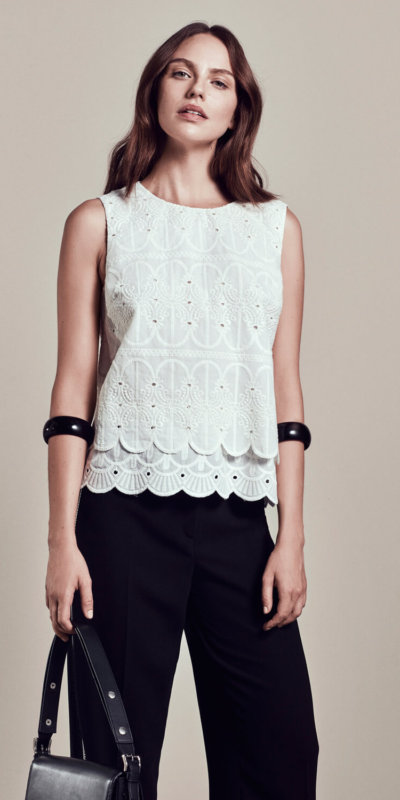 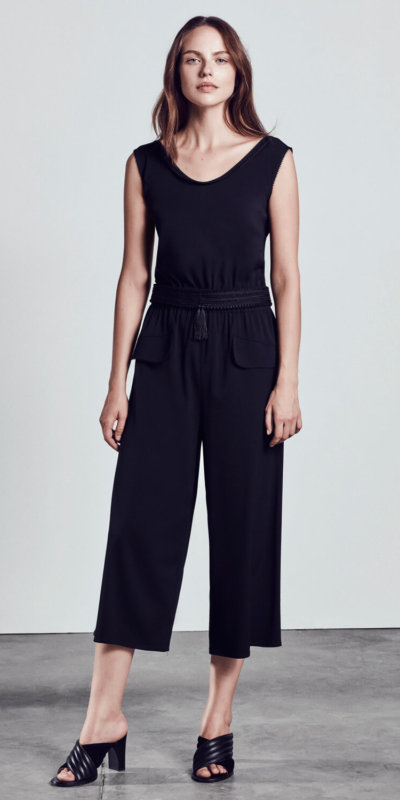 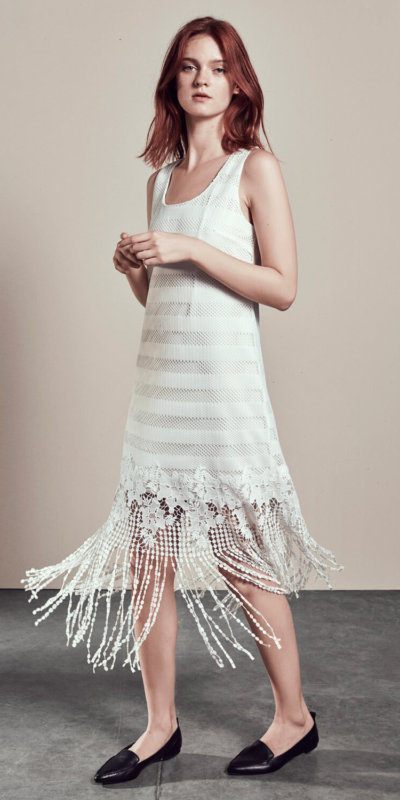 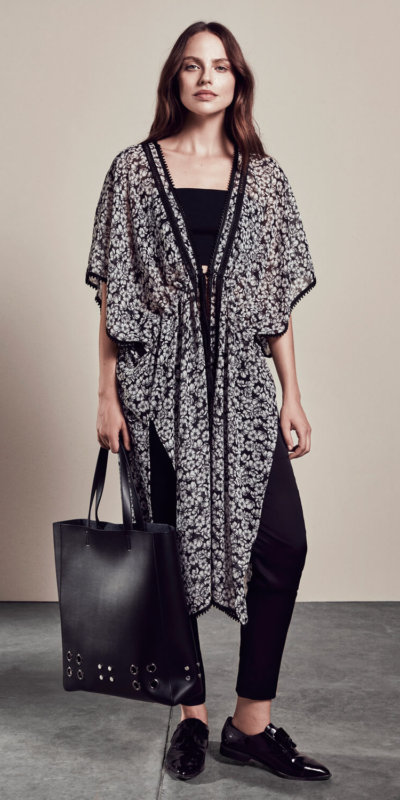 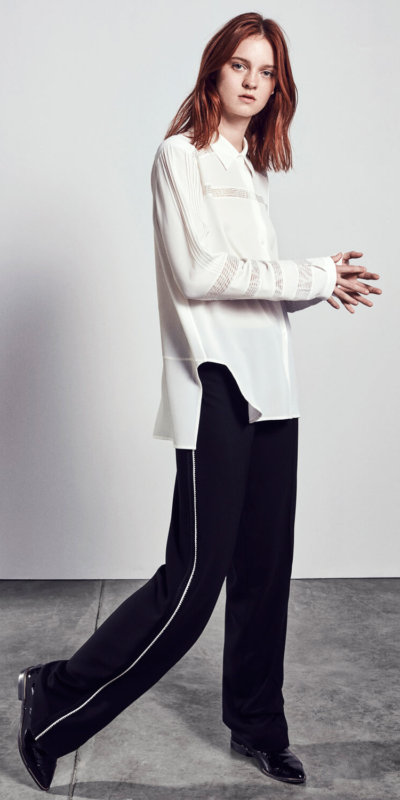 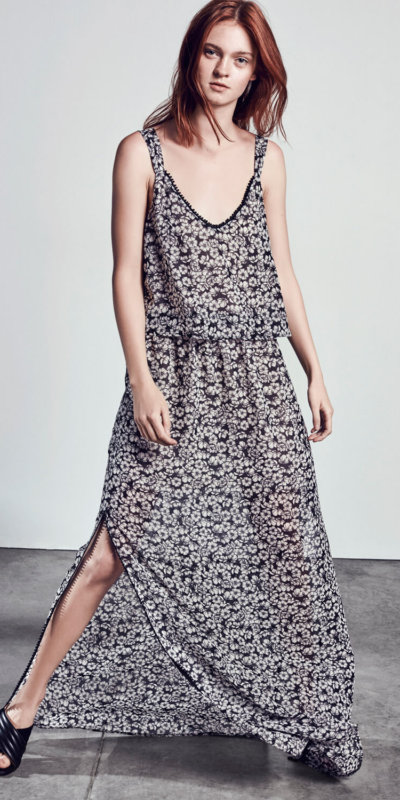 Nisse designer clothing is the work of Canadian-born designer Nargisse Akyuz. A graduate of Lasalle College in Montreal, Nargisse launched her fashion label in 2004 and has expanded to international distribution in Canada, U.S, Germany, Turkey and New Zealand.

Nisse clothes are designed with a distinct feminine touch although they are tailored for women rather than girls and have a sophisticated business like feel. Nargisse herself says that the clothes she designs are sollow style rather than fashion. The clothes are carefully cosntructed. The Montreal Gazette says ” Akyuz adds a white stripe here, a tuck and a stitch there, and an austere black outfit is transformed into something graceful and down-to-earth.